\[H_o\]: there is no association between variable 1 and variable 2 (independence)

\[H_a\]: there is an association between variable 1 and variable 2 (dependence) 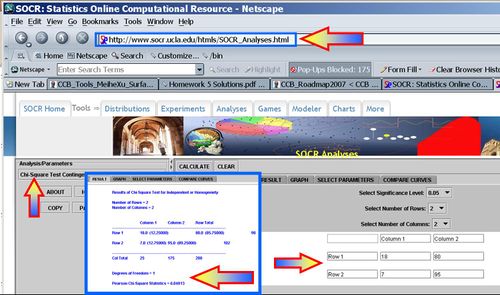 Many factors are considered when purchasing earthquake insurance. One factor of interest may be location with respect to a major earthquake fault. Suppose a survey was mailed to California residents in four counties (data shown below). Is there a statistically significant association between county of residence and purchase of earthquake insurance? Test using a = 0.05.

\[H_o\]: There is no association between Earthquake insurance and county of residence in California. That is: 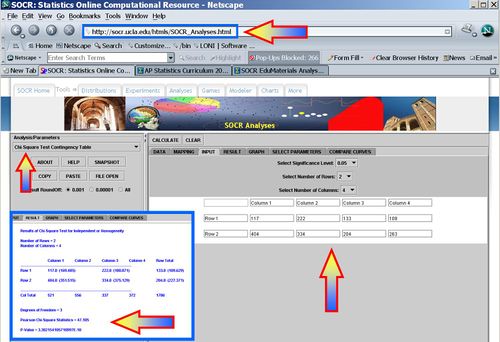