Testing a Claim about Proportion 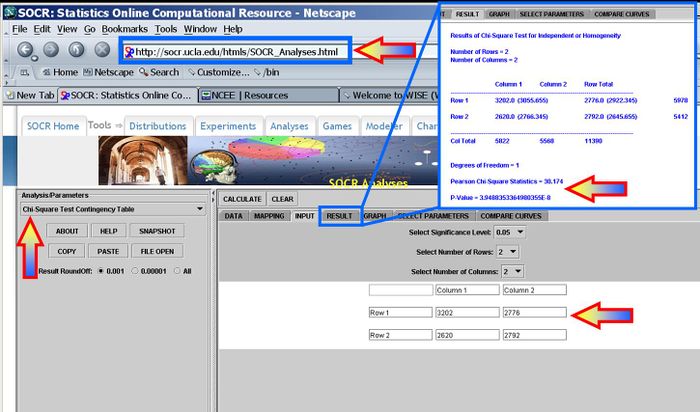