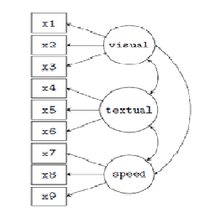 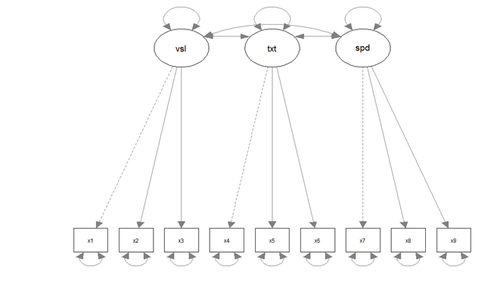 3 parts of the Lavaan SEM output

• lavaan converge info (normal or not), and # iterations needed

• the number of observations that were effectively used in the analysis

• the estimator that was used to obtain the parameter values (here: ML)

• the model test statistic, the degrees of freedom, and a corresponding p-value

(1) Next, is the Model test baseline model and the value for the SRMR

Note: You can get this type of error “…system is computationally singular: reciprocal condition…”, which indicates that the design matrix is not invertible. Thus, it can't be used to develop a regression model. This is due to linearly dependent columns, i.e. strongly correlated variables. Resolve pairwise covariances (or correlations) of your variables to investigate if there are any variables that can potentially be removed. You're looking for covariances (or correlations) >> 0. We can also automate this variable selection by using a forward stepwise regression. 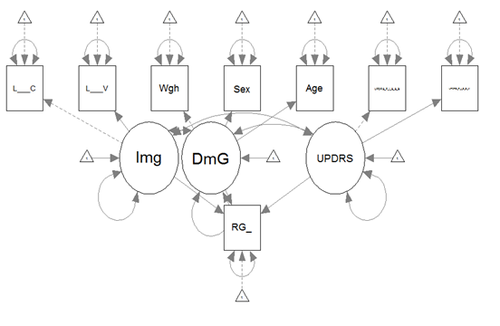