Trimean: It is a measure of a probability distribution’s location defined as a weighted average of the distribution’s median and its two quartiles. It combines the median’s emphasis on center values with the midhinge’s attention to the extremes. And it is a remarkably efficient estimator of population mean especially for large data set (say more than 100 points) from a symmetric population.

Ordination: It orders objects that are characterized by values on multiple variables (i.e., multivariate objects) so that similar objects are near each other and dissimilar objects are farther from each other. These relationships between the objects, on each of several axes (one for each variable), are then characterized numerically and/or graphically. Many ordination techniques exist, including PCA, correspondence analysis (CA) and non-metric multidimensional scaling (NMDS). It is often applied in the analysis of any set of multivariate objects.

This article (http://www.itl.nist.gov/div898/handbook/eda/eda.htm) introduced a through introduction to EDA. It talked about the basic concept, objectives, techniques about EDA. It also includes case studies for application of EDA. In the case study part, it studies on eight kinds of charts for univariate variable, reliability as well as multi-factor study. The article gives specific examples with background, output and interpretations of results and would be a great source for studying on EDA and charts.

This website (http://wiki.stat.ucla.edu/socr/index.php/SOCR_HTML5_Expansion_MotionCharts) introduced the Motion Charts Project by SOCR. The chart and data is available at http://socr.ucla.edu/htmls/HTML5/MotionChart/. The SOCR Motion Charts provide an interactive infrastructure for discovery-based exploratory analysis of multivariate data. 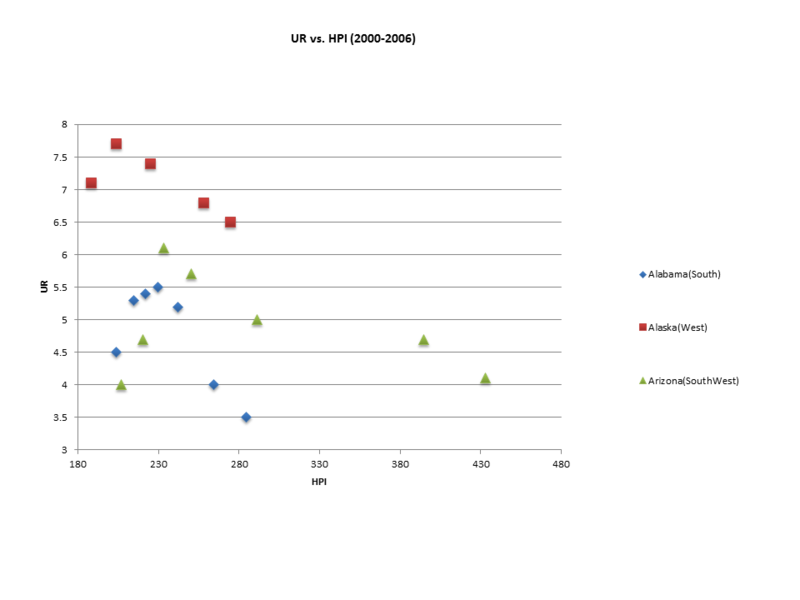