Difference between revisions of "SMHS HypothesisTesting"

In statistical data analysis, we often encounter the problem of making statistical decisions about populations or processes based on experimental data. Hypothesis testing will be the direct answer to questions like:

In fact, one use of hypothesis testing is to decide whether experimental results contain enough information to cast doubt on conventional wisdom. 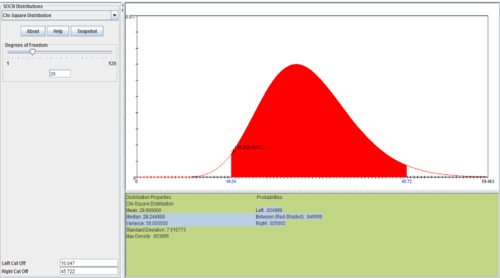