Various data patterns may be observed and explored using different types of graphical tools for plotting variables. Which of the following graphs are more or less likely to demonstrate visually significant grouping differences? 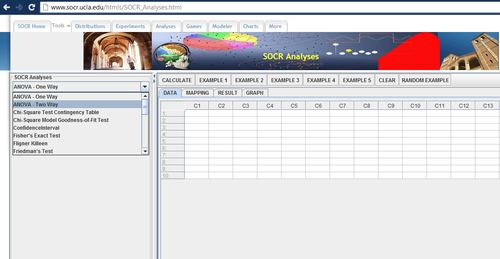 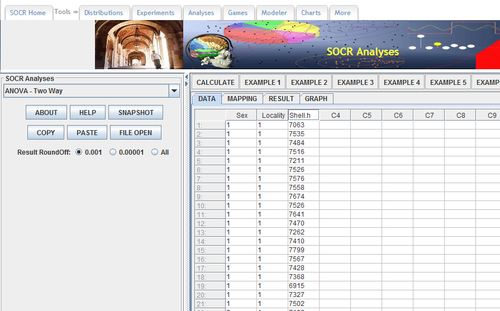