Go to the SOCR Experiments and select the Ballot Experiment from the drop-down list of experiments on the top left. The image below shows the initial view of this experiment: 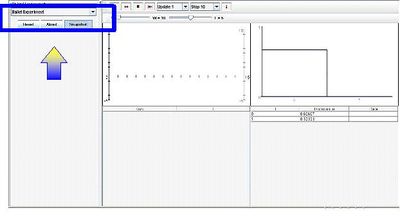 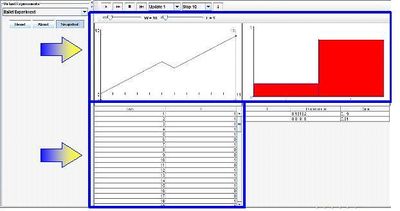 This applet will not only develop a process to predict outcomes of ballots but it also relates to real life experiences. The following examples show its relativity to many different situations:

A constructor wants to determine what types of materials are suitable to develop a structure in a humid and windy environment. Using this applet may be of an assistance for him. The specific material strength for building will either break (failure) or not (success) after every hurricane (trial).

The SOCR Ballot Experiment allows us to simulate natural phenomena on the computer.