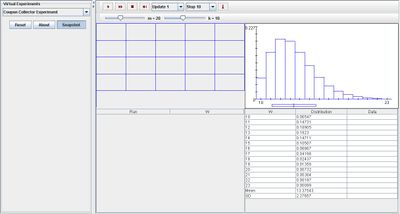 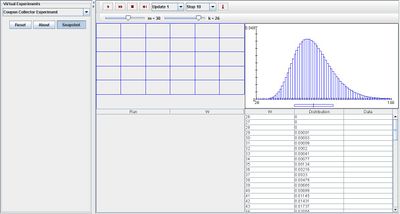 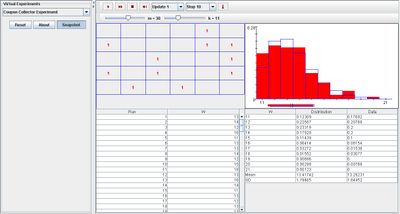 The Coupon Collector Experiment may be applied to any situation regarding a random sample with replacement from a population of interest that generates a sequence of independent random variables, each uniformly distributed. For instance, sampling cards from a typical 52 deck of cards, where each card consists of the same likelihood of being chosen at random.