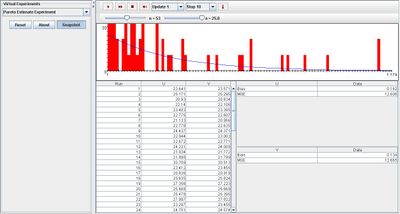 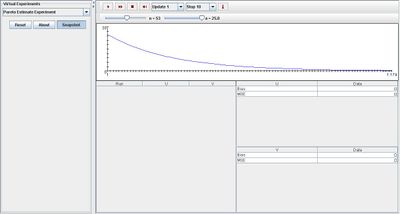 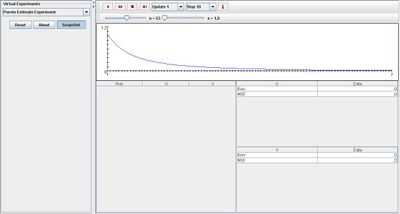 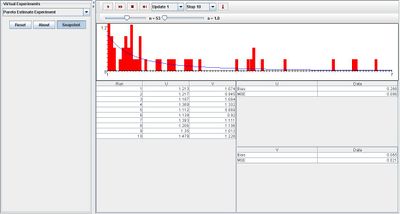 The Two Dimensional Poisson Experiment is an applet that generalizes the importance of experiments involving Poisson distributions. It may be used in many different types of examples:

Students may use this applet in replace of matrices when dealing with discrete mathematics.

Suppose engineers are dealing with computational fluid dynamics, then they can obtain the pressure Poisson equation by taking the divergence of all the terms in the momentum equation. This applet may be an assistance to display their findings of an incompressible flow problem where the incompressibility condition acts as a constraint for pressure.