SOCR Data - Ranking of the top 100 Countries based on Political, Economic, Health, and Quality-of-Life Factors

These data represent commonly accepted measures for raking Countries on variety of factors which affect the country's internal and external international perception of the country's rank relative the the rest of the World.

Columns in the table below correspond to:

The table below is the transposed column-version of the row-version data table above.

Several SOCR Chart types may be used to display these data interactively. 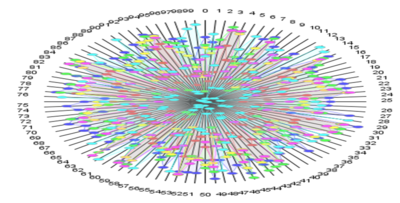 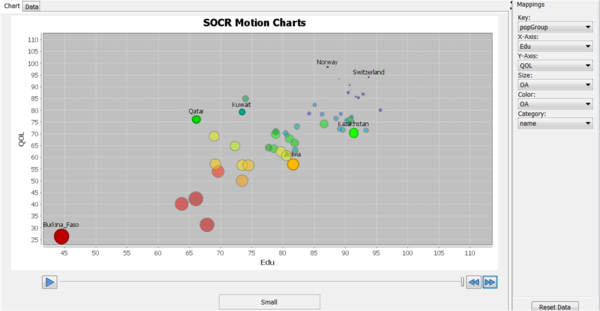